Národní ústav lidové kultury > Here We Are at Home 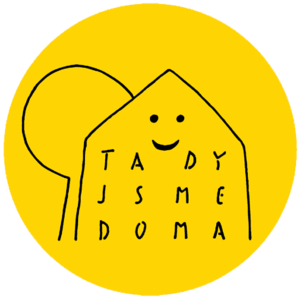 „Here We Are at Home – Regional Folklore to Schools“ is a project that extends cultural perception by children. Its major aim is to re-incorporate regional traditions into school lessons at primary schools. The projects runs under auspices of the National Institute of Folk Culture in Strážnice; it came into being in 2008, based on results from the research that dealt with folklore and children’s cultural awareness.

The project´s major aim is to incorporate regional traditions of folk culture into school lessons at the first stage of elementary schools. This extends the children´s knowledge and activate their approach to folk traditions of the region in which they live. The familiarization with folklore, which is part of our cultural heritage, results, among other things, in three essential consequences: it helps build the cultural identity of the child and create a strong and responsible relationship to the place of his/her residence, and it is a starting point to learn about national and foreign cultures.

For the creation of the educational project we offer a professional assistance of an ethnographer and a teacher. The class that implemented the project can take part (reimbursement of travel expenses and stay) in the International Folklore Festival in Strážnice. The class can experience an unusual school trip: it takes part in a particular children´s performance on a selected festival stage, it takes part in prepared children´s entertainment programmes, and it can visit the Open-Air Museum and exhibitions in the chateau. But as first of all, the children win new friends who have perceived traditional folk culture as a form of entertainment and lessons learned for some time. The class is awarded a diploma issued by the National Institute of Folk Culture about the participation in the project.

Your ticket for the: Here We Are at Home